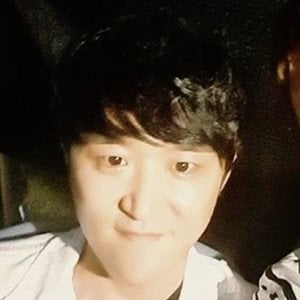 Member of the R&B group Vibe that had earned six Mnet Asian Music Award nominations between the years 2004 and 2010.

He and Vibe first gained fame with a single called "(Although it is hateful, again)."

He and Vibe went on hiatus between their second and third album releases. They were titled Remember and Re-Feel, respectively.

When Vibe began, it was a trio with him, Min Soo Yoon and Yoo Sung Gyu. Yoo Sung Gyu left the group in 2004.

Jae Hyun Ryu Is A Member Of