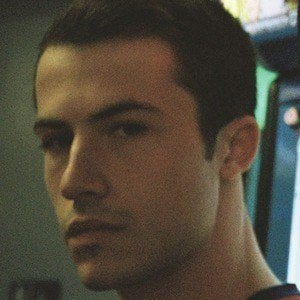 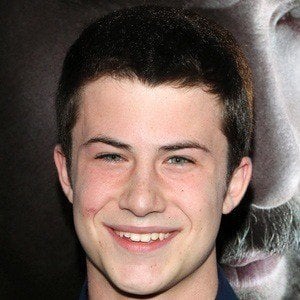 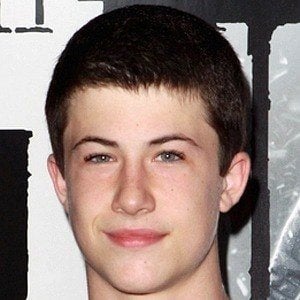 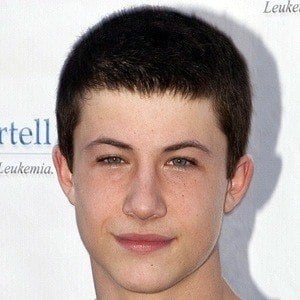 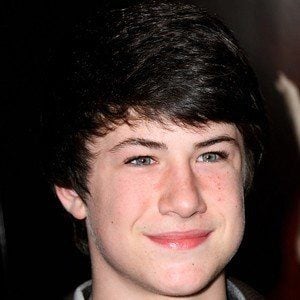 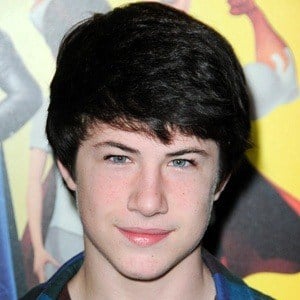 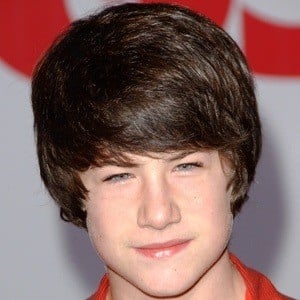 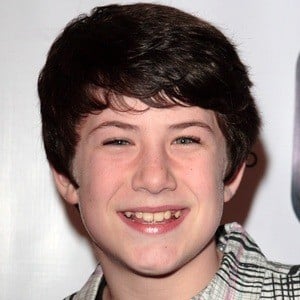 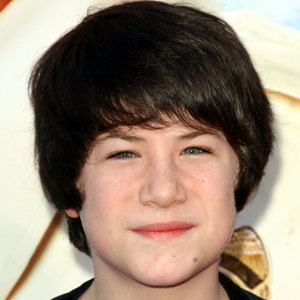 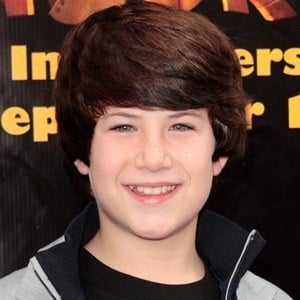 Actor who had his breakout role as Clay Norman in the TNT series Saving Grace. He gained additional fame for his role as Clay Jensen in the Netflix original series 13 Reasons Why. His film credits include Alexander and the Terrible, Horrible, No Good, Very Bad Day and Goosebumps, among others.

He earned his first acting role at age 9, appearing in a 2005 episode of the Nickelodeon series Drake & Josh. He had his first major film role in the 2010 horror movie Let Me In.

Also a musician, he helped form the alternative rock band Wallows in 2017.

He was born an only child to Robyn and Craig Minnette. He dated actress Kerris Dorsey, who appeared alongside him in Alexander and the Terrible, Horrible, No Good, Very Bad Day, for several years beginning in 2014. In mid to late 2018, he began dating musician Lydia Night. He was previously in a relationship with Jazzlyn Marae.

He acted alongside Jason Isaacs in the short-lived 2012 series Awake.