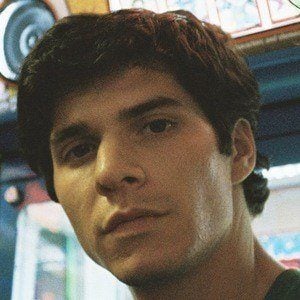 American actor best known for his role as Albert in the comedy TV series Men of a Certain Age alongside Ray Romano. In 2016, he appeared in Hulu miniseries 11.22.63.

He landed a role on an episode of Six Feet Under when he was nine years old.

He is a founding member of the band Wallows alongside Dylan Minnette and Cole Preston.

His parents are named Dave and Michelle. He has an older brother named Austin.

He played Trevor in [email protected] alongside Lulu Antariksa.