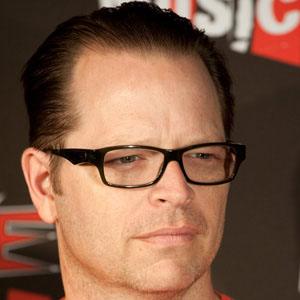 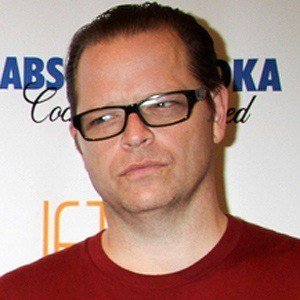 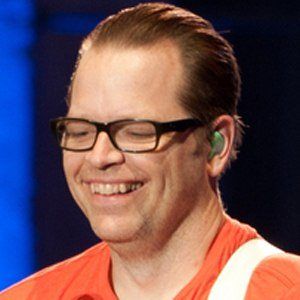 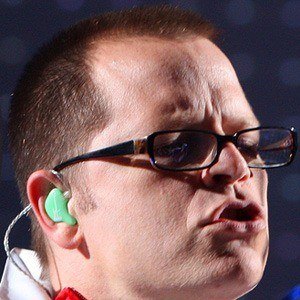 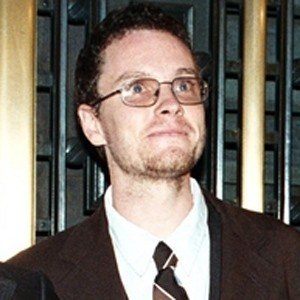 He attended Clarence High School. His first concert was Van Halen, when he was fifteen years old. It inspired him to take drumming lessons.

He has two sons, Charlie and Ian Patrick, with his wife Jennifer. She passed away in 2013. Wilson remarried in 2015.

He and Rivers Cuomo were both members of Weezer.

Patrick Wilson Is A Member Of