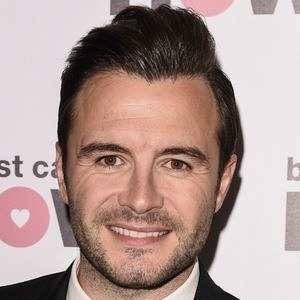 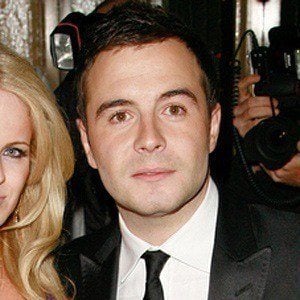 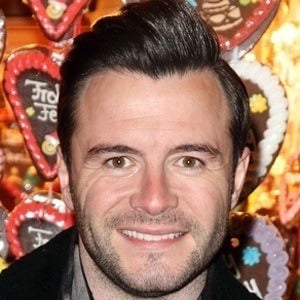 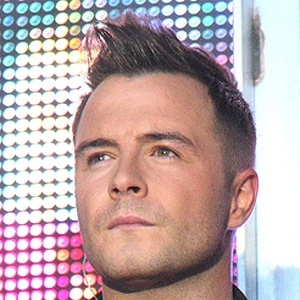 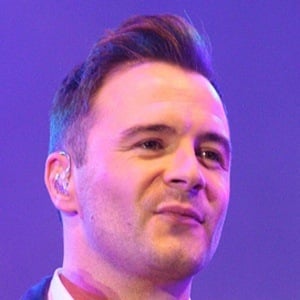 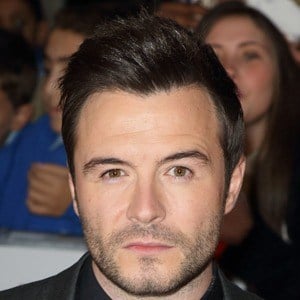 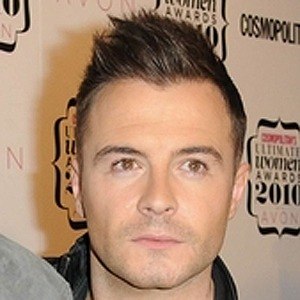 Irish pop singer best known as a member of the boy band Westlife, a group that has sold more than fifty million records. Also a solo artist, he released his third solo album titled Love Always in 2017.

He performed in a rendition of Grease when he was twelve years old.

His debut solo album was titled You and Me.

He married Gillian Walsh on December 28, 2003. The couple has three children, a daughter and two sons.

His group Westlife was originally signed by Simon Cowell.

Shane Filan Is A Member Of