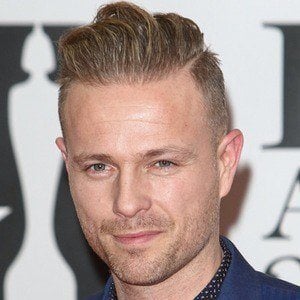 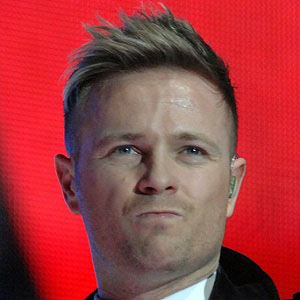 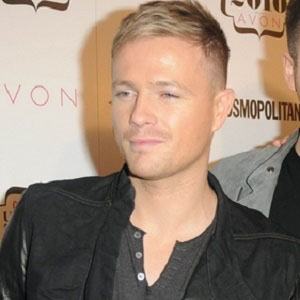 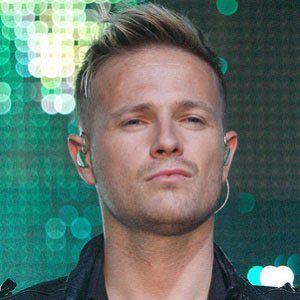 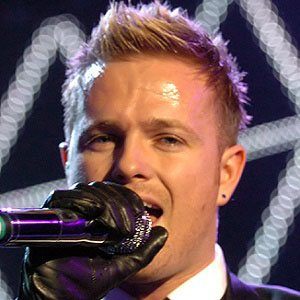 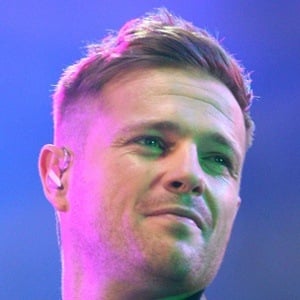 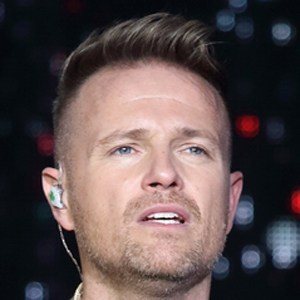 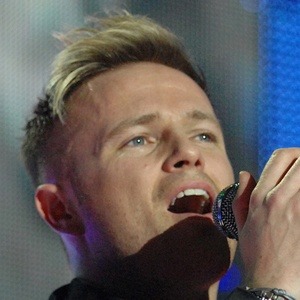 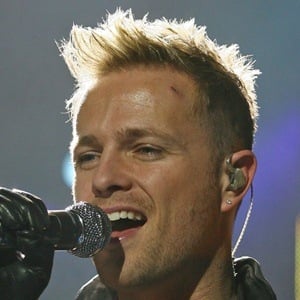 Pop singer and reality personality who performed with the Irish band Westlife who has also appeared as a television presenter. He performed the song "Sunlight" for his country at the 2016 Eurovision Song Contest.

He played semi-professional football with the Republic of Ireland.

He reached the top six in the tenth season of the UK's Strictly Come Dancing.

He married Georgina Byrneon on August 5, 2003. The couple had twin sons named Jay and Rocco and a daughter named Gia.

He and Karen Hauer were partnered together on Strictly Come Dancing.

Nicky Byrne Is A Member Of