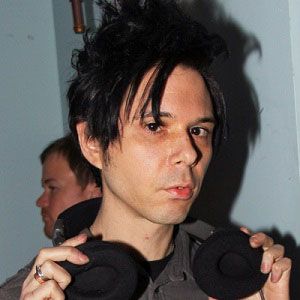 Famous for his work with the indie rock band Yeah Yeah Yeahs, this guitarist and songwriter is also notable for his accomplishments as a photographer. His recordings with the Yeah Yeah Yeahs include the Grammy nominated albums Fever to Tell and Show Your Bones.

While studying at Bard College, he performed with a band called the Boba Fett Experience.

His published photography collections include Slept in Beds and No Seats on the Party Car. His 1001 Images solo photographic exhibition premiered in New York in late 2010 and toured to San Francisco in early 2011.

He grew up in Sharon, Massachusetts. He had a relationship with artist Aliya Naumoff.

In the first decade of the 21st century, he and Justin Pearson became founding members of a band called Head Wound City.

Nick Zinner Is A Member Of