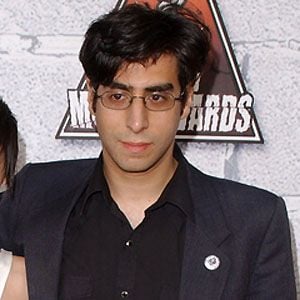 Drummer with the garage rock band Yeah Yeah Yeahs who was once ranked #50 on Gigwise's Greatest Drummers list.

He played with the rock band The Seconds while attending college.

He was known for his experimental duos with musicians Stefan Tcherepnin and Seth Misterka that resulted in a 2007 album called Duo.

He was brought up in Long Island, New York.

Brian Chase Is A Member Of