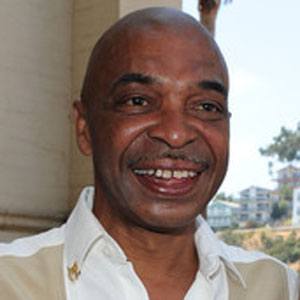 Stage and screen actor, singer and voice-over artist who performed the Oscar-winning "Under the Sea" in the Disney animated film version of The Little Mermaid. He also appeared in the Broadway production of The Lion King.

In the early 1980s, he appeared in a CBS television series entitled Enos.

He received a Tony nomination for his performance in the Broadway production of The Tap Dance Kid.

He was born in Camden, South Carolina. After retiring from acting, he moved to New York City.

Alan Menken wrote the songs in The Little Mermaid, including Wright's hit "Under the Sea."

Samuel E. Wright Is A Member Of

The Little Mermaid
The Lion King
Born In 1946
Pop Singers