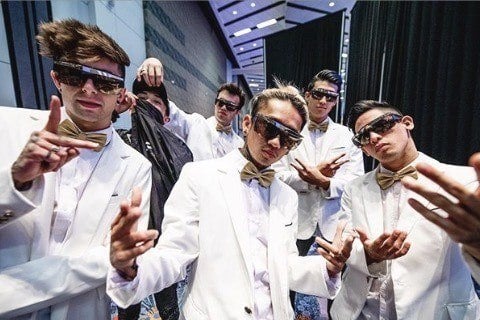 Asian-American crew also known as Poreotix that specializes in popping and robotics. Founded by Matt Nguyen, they won the 5th season of America's Best Dance Crew.

In 2010, they were featured in the music video for the Justin Bieber and Usher song "Somebody to Love." They were named Team of the Year at the 2011 World of Dance awards.