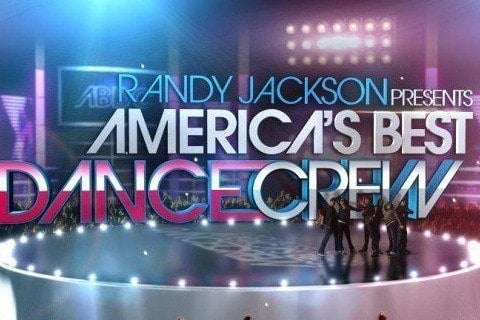 The show was originally developed for NBC under the title World Moves. It originally aired from 2008 to 2012, and was revived for 1 season in 2015 as America's Best Dance Crew All-Stars: Road to the VMAs.