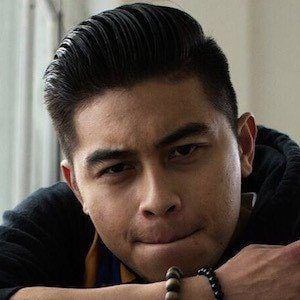 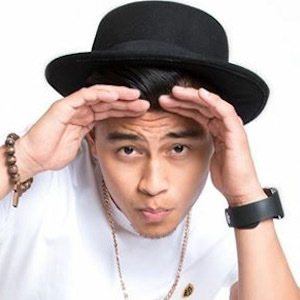 Dancer and choreographer best known as a member of the Asian-American dance crew Poreotics alongside Can Nguyen and Lawrence Devera. The crew has won numerous competitive titles and made names for themselves when they won the fifth season of Randy Jackson Presents America's Best Dance Crew.

Though he loved dance early, his childhood was mostly focused on sports.

He captains his own eponymous YouTube channel where he posts videos of his choreography. Both he and fellow Poreotics member Lawrence Devera starred as members of the mob in Step Up: All In.

In November 2014, he celebrated his 3 year anniversary with his long term girlfriend.

Before their departure, he shared the stage with fellow dancers and former Poreotics members Charles Nguyen and Matt Nguyen.

Chad Mayate Is A Member Of