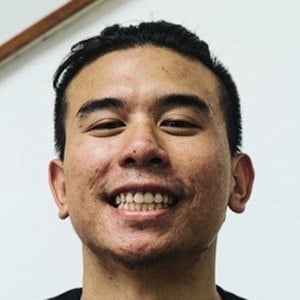 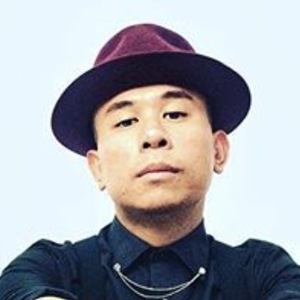 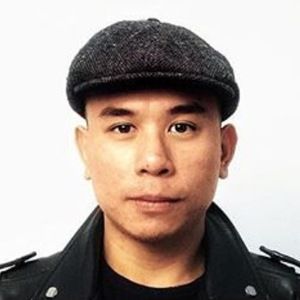 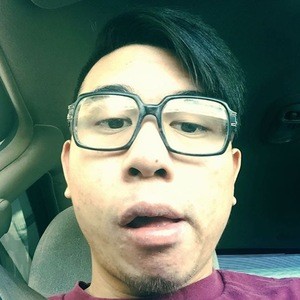 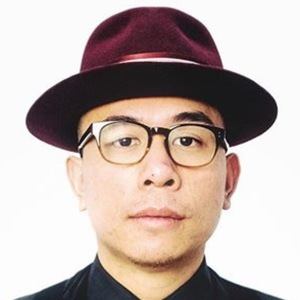 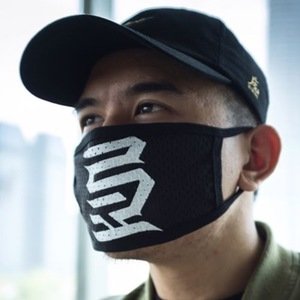 Hip-hop dancer known for being a founding member of the dance crew Poreotics, who took the top prize in the U.S. division of the Hip-Hop Internationals in 2009 and 2010. He and the crew were later crowned the winners of the fifth season of America's Best Dance Crew.

He formed Poreotics with Matt Vinh Nguyen and Can Nguyen in Westminster, California in 2007.

He has a YouTube channel, where some of his dance routines, including ones set to songs like Ne-Yo's "Let Me Love You," have earned hundreds of thousands of views.

He has a sister named Rebecca. His oldest sister Anna passed away in 2002.

He dressed as a chimpanzee for the Bruno Mars music video for "The Lazy Song."

Charles Nguyen Is A Member Of