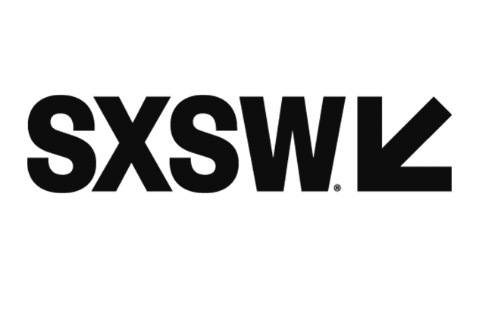 Several events held annually in March, including a tech conference, film festival and music festival, all running under the title South by Southwest, or SXSW. The tech conference highlights emerging trends and products in the world of technology and features talks from prominent members of the tech industry.

John Mayer's performance at the music festival in 2000 led to him signing with his first label, Aware Records. The hit comedy film 21 Jump Street had its premiere at the 2012 SXSW film festival.