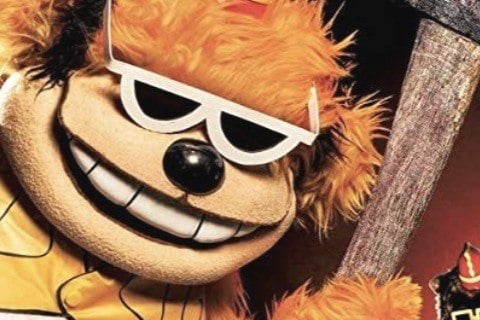 Horror comedy in which a boy and his family attend the supposedly family-friendly taping of The Banana Splits TV show. However, the taping turns into a nightmare with a high body count.

The film was based on the Hanna-Barbera children's television series The Banana Splits. It premiered at the 2019 San Diego Comic-Con and aired on Syfy in October of 2019.