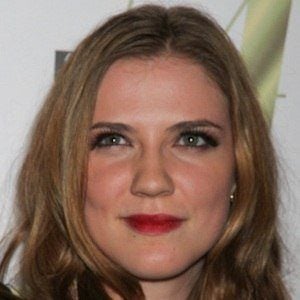 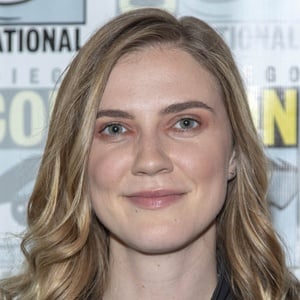 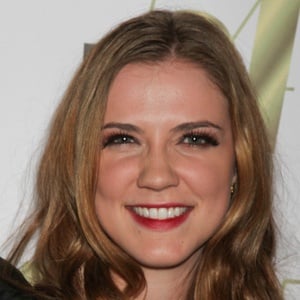 Actress who became known for her role as Jenna Sommers on the CW series The Vampire Diaries and later Jacquelyn on Netflix's A Series of Unfortunate Events. In 2009, she starred in Black Field.

She made her stage acting debut at 18 in an Edmonton production of 1984.

She took on the role as Dylan Weir on Primeval: New World in 2012.

She co-starred in the 2009 thriller Taken in Broad Daylight with James Van Der Beek.