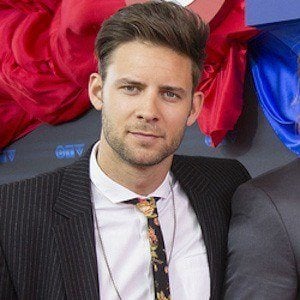 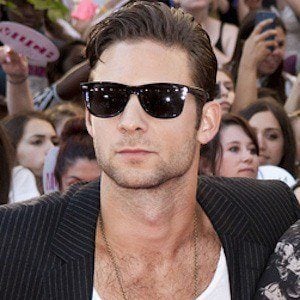 Television actor most well known as the character Nick Sorrentino from the series Bitten. He was previously featured in the show Haven and the 2011 web series Yukonic!

He performed in an elementary school production of the Lion King. Hockey was his priority growing up, but unfortunate injuries derailed that career choice. He would attend the Vancouver Film School Acting program.

A native of Halifax, Nova Scotia, Canada, he later settled in Toronto for his acting career.

He and Torrey Devitto starred in the Hallmark Channel television film Best Christmas Part Ever.

Steve Lund Is A Member Of