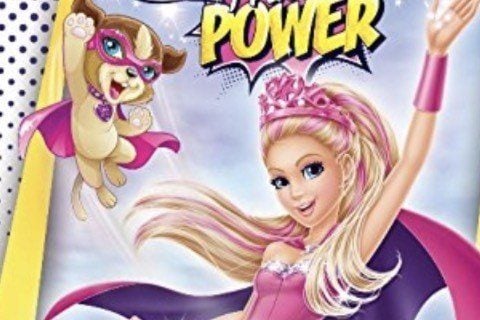 Television movie following the transformation of Princess Kara of Windemere into the super power-wielding "Super Sparkle" which occurs after being kissed by a magical butterfly.

The film is the 29th CGI-animated Barbie movie. Kelly Sheridan won Best Female Vocal Performance in a TV Special/Direct-to-DVD Title or Short at the 2016 Behind the Voice Actors Awards.