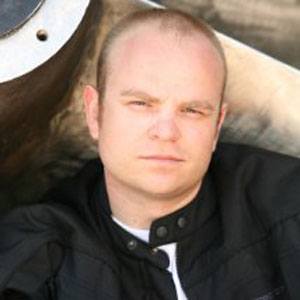 Voice-over artist and television actor known for his work in such anime series as Black Lagoon and Dragon Drive. He also appeared as Jaffa Herak in the television series Stargate SG-1.

He had one of his first roles as Mukala in a 1989 video entitled Yoroiden Samurai Trooper: Kikôtei densetsu.

He voiced the popular character of Jay on the Cartoon Network series Lego Ninjago: Masters of Spinjitzu.

He was raised in North York, Ontario, Canada.

He and Drew Scott both appeared on episodes of Smallville.

Michael Adamthwaite Is A Member Of

Are You Afraid of the Dark?
Dinosaur Train
War for the Planet of the Apes
Barbie in Princess Power