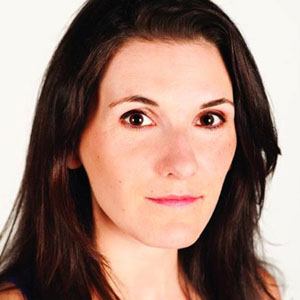 She provided voices for Japanese anime series and, in 2001, began providing the voice for Barbie in the CGI Barbie film series.

She provided the voices for minor characters in Tenamonya Voyagers and Starship Operators.

She voiced Theresa in Class of the Titans, Sango in InuYasha, and Diana in the Martin Mystery series.

She was raised in Vancouver, British Columbia. She tweeted about a gift that her husband bought her for Christmas 2017.

She provided the voices for various characters in the animated series Invader Zim, which was created by cartoonist Jhonen Vasquez.

Barbie in the Pink Shoes
Barbie: The Princess & the Popstar
Barbie in Princess Power