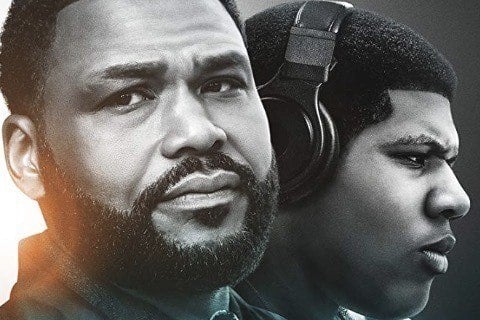 A talented musician mourning the loss of his sister tries to get his music career back on track after meeting a disoriented manager. The coming-of-age movie was directed by Chris Robinson.

The film was written by Miles Orion Feldsott. The soundtrack of the film included original music by Chicago-based artists such as Young Chop.