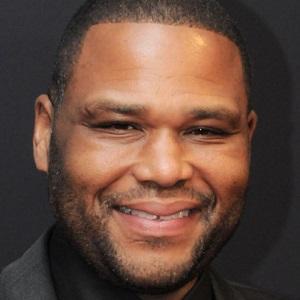 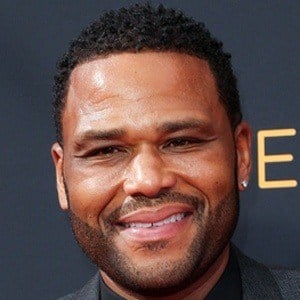 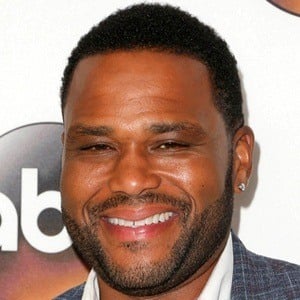 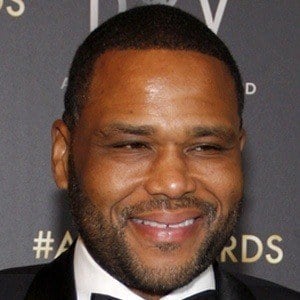 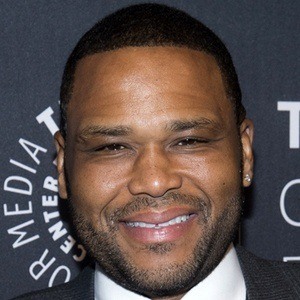 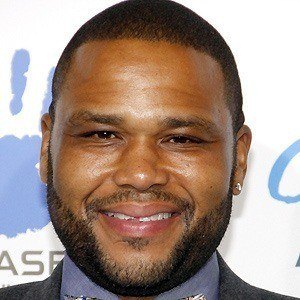 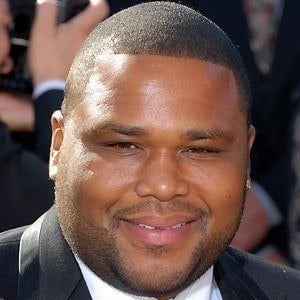 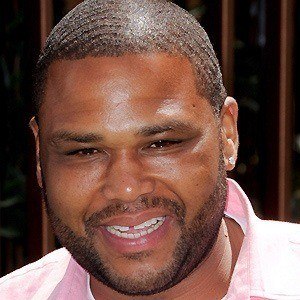 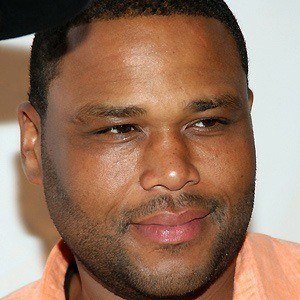 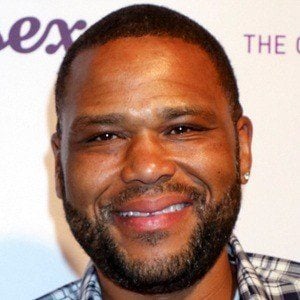 Known for his role as Detective Kevin Bernard in the television series Law & Order as well as leading roles in K-Ville and The Shield. He also plays Glen Whitmann in the 2007 blockbuster Transformers.

He was a struggling stand-up comic before he started acting but future friend and comic Guy Torry encouraged him to keep trying.

He was the star of the television series All About the Andersons.

He married Alvina Anderson in 1995 and they have two children. The couple divorced in 2015. His mother Doris Day Bowman has appeared in several TV shows with him.

He co-starred with Jerry O'Connell in the film Kangaroo Jack.

All About the Andersons
Black-ish
Law & Order
More