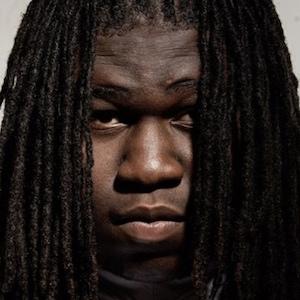 Born Tyree Pittman, he became known for producing the songs "I Don't Like," "Love Sosa," and "3 Hunna" by Chief Keef.

He was raised in Chicago, Illinois and began mixing beats when he was 11 years old.

He created a the production collective BandKamp.

He was taught how to mix music by his cousin.

Young Chop Is A Member Of