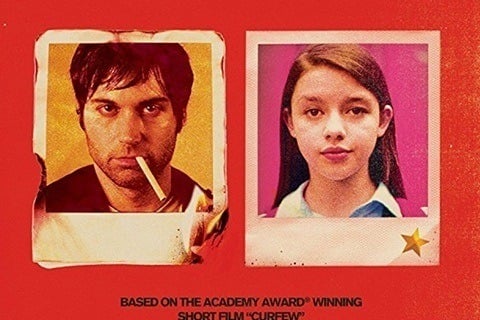 Feature-length adaptation of the Oscar-winning short film Curfew in which Richie, at the lowest point of his life, gets a call from his estranged sister who asks him to look after her eleven-year old daughter for a few hours.

Both the short film and feature film were written and directed by Shawn Christensen. It was an awards darling at numerous festivals, including at South by Southwest where it won the Audience Award and SXSW Grand Jury Award.

Before I Disappear Popularity

Before I Disappear Fans Also Viewed