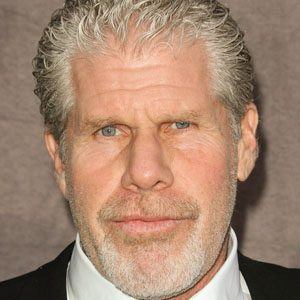 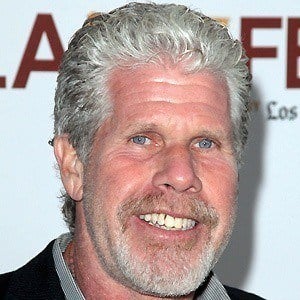 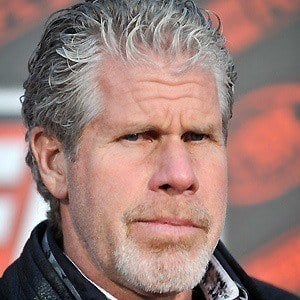 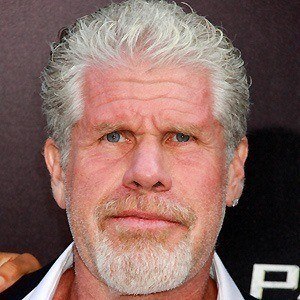 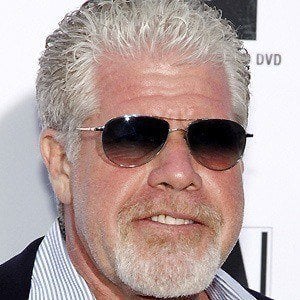 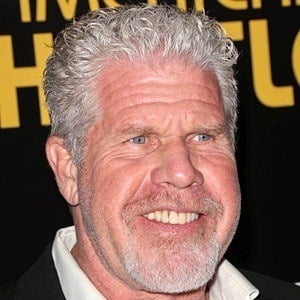 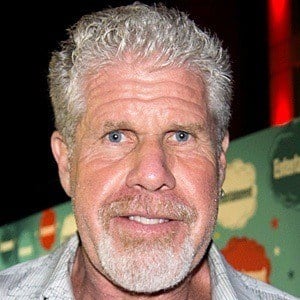 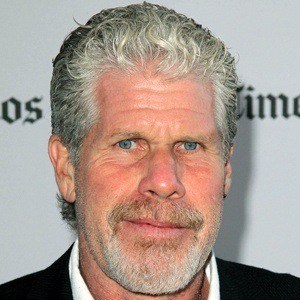 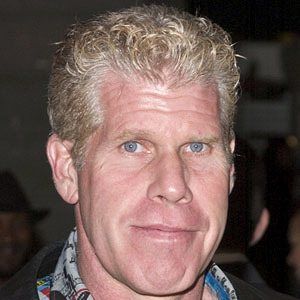 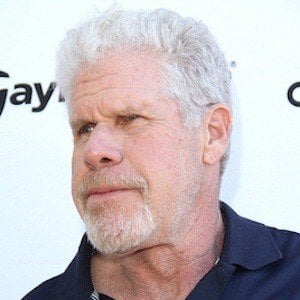 Became known for playing a menacing demon in Hellboy, and for playing Biker Clay in FX's Sons of Anarchy. He gained additional fame by playing Mr. Kellerman in Charmed and Hannibal Chau in Pacific Rim. He also voiced the character Stabbington Brother in the 2010 Disney feature Tangled.

He was bullied as a kid for his appearance, but he used the misfortune to his advantage while pursuing his acting career. He studied theater arts at the University of Minnesota and graduated in 1973.

He won an Golden Globe Award for his portrayal of Vincent on the series, Beauty and the Beast.

His mother Dorothy worked a municipal job and his father was a jazz drummer. He had two children with his wife Opal Perlman.

Hw was in Conan the Barbarian with Rose Mcgowan.