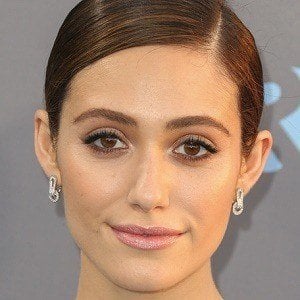 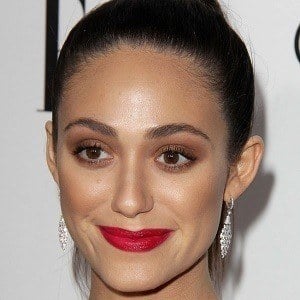 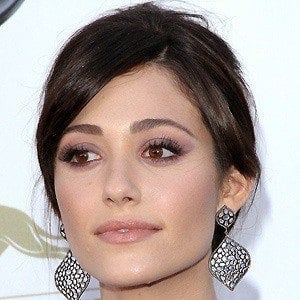 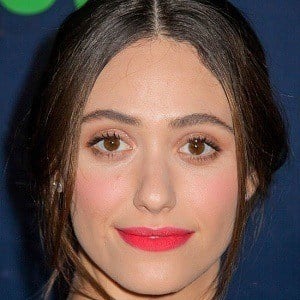 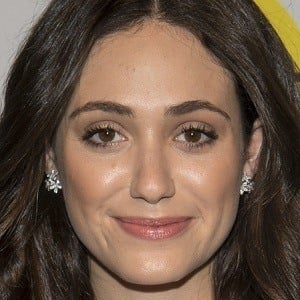 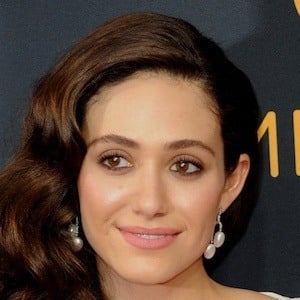 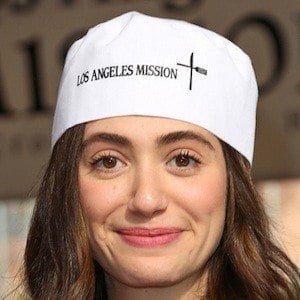 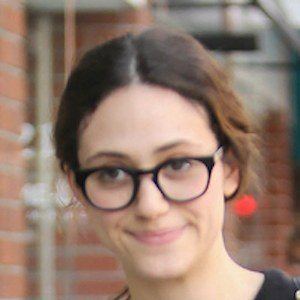 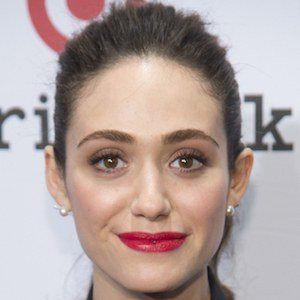 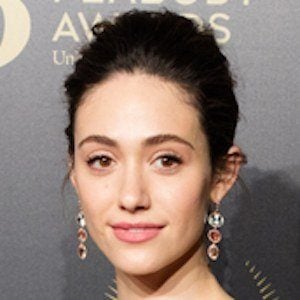 Film and television actress who became known as Fiona Gallagher on the Showtime series Shameless. She was nominated for an MTV Movie Award for Best Breakthrough Performance for her role in The Day After Tomorrow and also appeared in Mystic River and The Phantom of the Opera.

Also a singer, she released her debut album, Inside Out, in 2007.

She was married to Justin Siegel from 2008 to 2010. She got married to director and screenwriter Sam Esmail in 2017.

She co-starred in The Day After Tomorrow in 2004 with Jake Gyllenhaal.