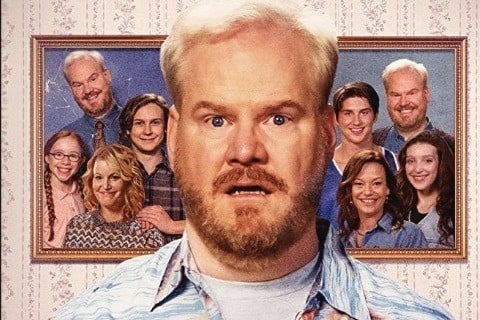 The life of a normal family man is turned upside down when his son discovers that he has another family. The original title of the film was You Can Choose Your Family.

The film originally premiered at South by Southwest in March of 2018 where the director was nominated for the Gamechanger Award. It is directed by Miranda Bailey and written by Glen Lakin.