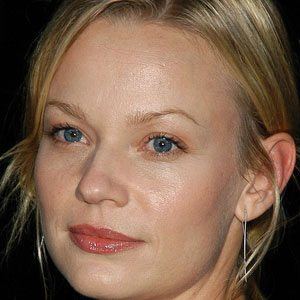 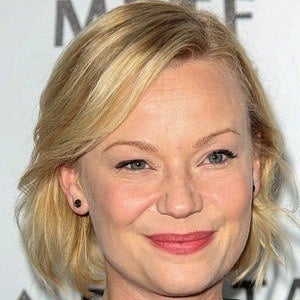 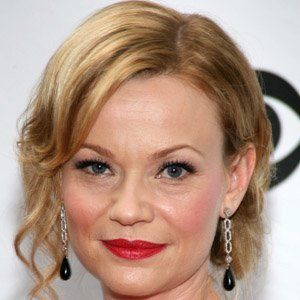 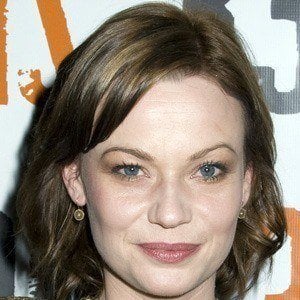 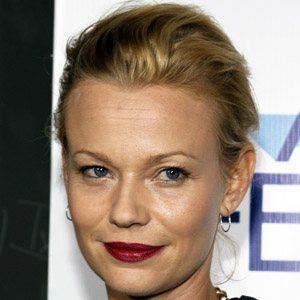 American actress who appeared in notable films throughout the 1990s and early 2000s, including Broken Arrow and American Psycho. In 2012, she appeared in Atlas Shrugged Part II.

She decided to become an actress at the age of 12.

She starred in American Psycho in 2000.

She was romantically involved with River Phoenix and Christian Slater. Her mother is actress Bibi Besch.

She starred in the 1996 film Broken Arrow with John Travolta.