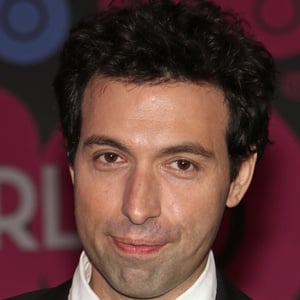 Actor and director most well known for his portrayal of Ray Ploshansky in HBO's Girls. He has also had roles in films like Inside Llewyn Davis and Hail, Caesar!

He graduated from Boston University in 1997. He then attempted to complete his PhD in visual ethnography at the University of Oxford. However, he dropped out after two years.

He wrote, directed, produced, and starred in his award-winning debut film The Hole Story in 2005.

He was born and raised in Newton, Massachusetts.

In Girls, he stars opposite Zosia Mamet.