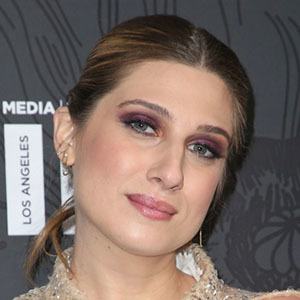 American actress who is best known for playing the part of Nomi Segal in the TV series Grown-ish. She has also acted in projects like Pillow Talk and Big Time Adolescence.

She appeared in 8 episodes of the TV show Shitty Boyfriends. She travelled to Mallorca in Spain in August 2018.

Her siblings are named Rachel Arlook and Ethan Arlook.

She has acted alongside Yara Shahidi in the TV series Grown-ish.

Emily Arlook Is A Member Of