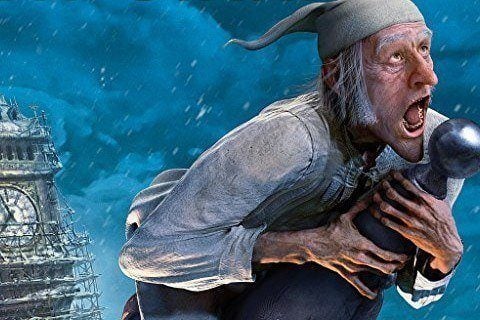 Adaptation of Charles Dickens' 1843 novella of the same name centering on an elderly miser named Ebenezer Scrooge who learns of his past errors on Christmas Eve.

The film was written and directed by Robert Zemeckis and was produced through the process of motion capture. The technique was previously used by Zemeckis on his films The Polar Express and Beowulf.