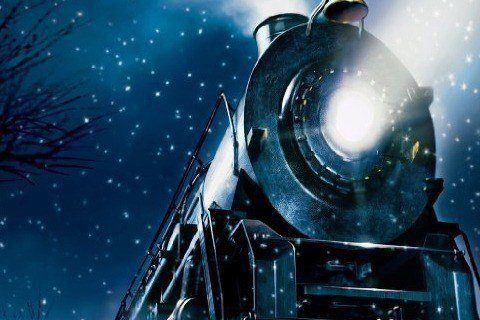 The Christmas musical fantasy film finds a boy who goes on a magical adventure to the North Pole and learns about what it means to really believe in Christmas.. The film is based on Chris Van Allsburg's 1985 children's book of the same name.

The film is Michael Jeter's last movie. The movie is the first ever digital capture animated film.