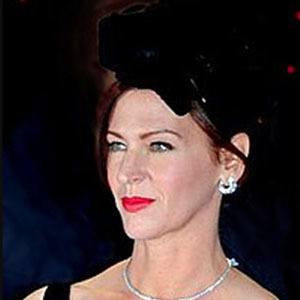 Actress who has gained fame for her career in Hollywood, including in the 2018 fantastical drama film Welcome to Marwen. She has been married to director Robert Zemeckis since 2001.

She earned her first on-screen credit with her work on a 1992 episode of Silk Stalkings.

She appeared as Yrsa in the 2007 film Beowulf. She also voiced Fred's wife in the popular 2009 adventure film A Christmas Carol, which was also directed by her husband.

Her children's names are Rhys and Zane.

She appeared with Steve Carell in the 2018 film Welcome to Marwen.