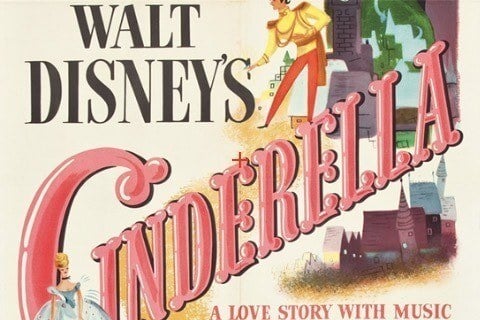 With the help of two lovable mice, a fairy godmother, and some great timing, Cinderella escapes the grasps of her evil step-mother and attends the ball where she falls in love with a prince. Based on the fairy tale of the same name by Charles Perrault.

The film was the first animated box office hit since Snow White and the Seven Dwarfs (1937). The Prince is never called 'Prince Charming' once in the film.