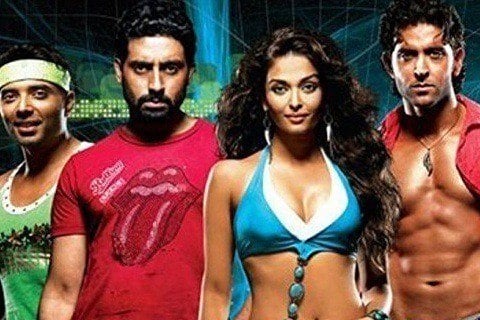 Sequel to the 2004 film Dhoom that follows Jai and Ali as they chase after an international thief who is targeting Mumbai. It was the highest-grossing Indian film of 2006.

The film won eight awards at the 2007 MTV India Style Awards including Most Stylish Film. The third film in the series, Dhoom 3, was released in 2013.