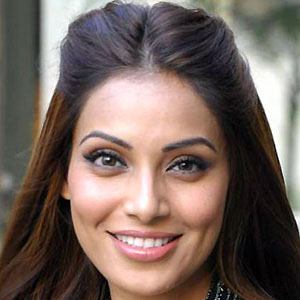 Indian movie star who rose to prominence with her debut role in the 2001 thriller Ajnabee. She received a Filmfare Award for Best Female Debut for the role. She has also starred in the films Race, Apaharan, Corporate, Bachna Ae Hasten, No Entry and Phir Hera Pheri.

She worked as a model and appeared on over forty magazine covers.

Her first leading role, which came in the 2002 horror Razz, earned her a Filmfare Award nomination for Best Actress.

She co-stars with Anil Kapoor in the 2008 thriller Race.

Bipasha Basu Is A Member Of