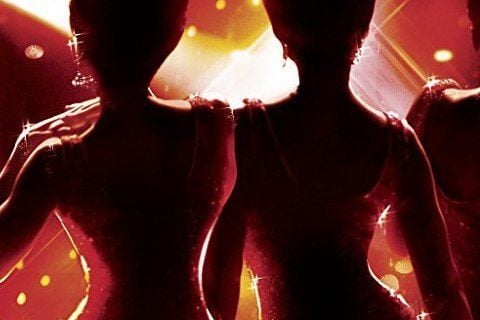 This two-time Academy Award winning film follows a group of black soul singers through the 1960s and 1970s in Detroit.

The film is based on the 1981 Broadway musical of the same name by composer Henry Krieger and lyricist/librettist Tom Eyen.  The film was released on Christmas Day in 2006.

High School Musical
Bring It On: All or Nothing
She's the Man
More Musical Movies
More PG-13 Movies
More 2006 Movies