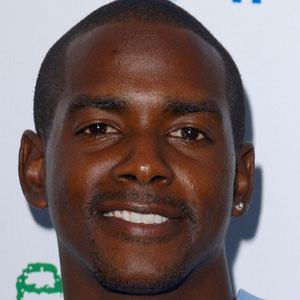 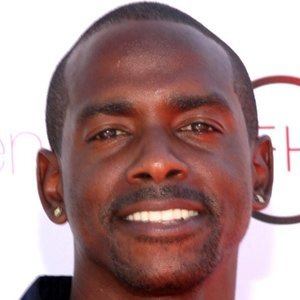 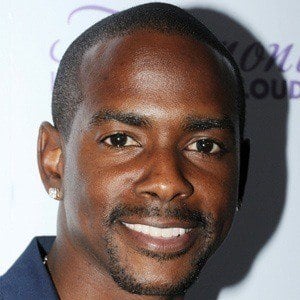 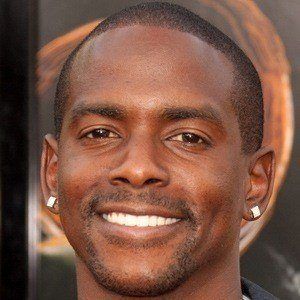 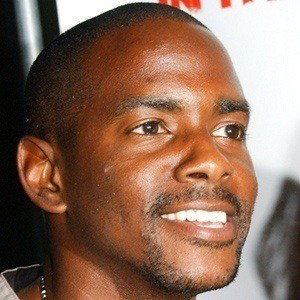 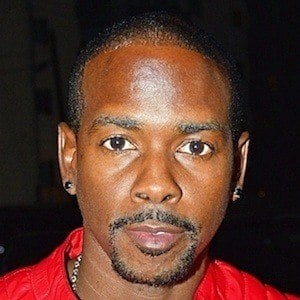 Actor and singer known for his roles as Nathan Walker on American Dreams and as Neil on Half & Half. He started his career as the Green ranger on Power Rangers: Lightspeed Rescue. In 2017, he appeared in the Tupac Shakur biopic All Eyez On Me.

He signed a record deal with Motown Records in 2000 before starting his acting career.

He is known for film roles in Dreamgirls and Dear John.

He has been romantically linked to Denyce Lawton and Amy Hunter.

He acted alongside Chris Brown in the 2007 comedy This Christmas.