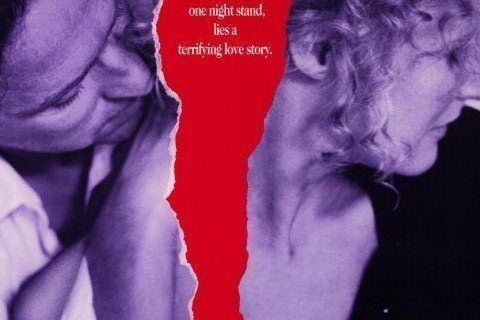 Receiving six Academy Nominations, the film follows a married man who has a weekend affair with a woman. The woman does not want the weekend to be a one time affair and starts stalking him and his family.

The film is based on a short film by James Dearden titled Diversion. Glenn Close kept the knife that she uses in the film.