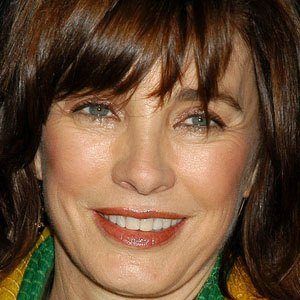 Actress who received an Academy Award nomination for her performance in the 1987 film Fatal Attraction. She also played roles in such films as Short Cuts, Patriot Games and Man of the House.

She earned her first TV role on the series Men at Law in 1970.

She has had recurring roles on such TV series as Ghost Whisperer, The L Word, Boston Public and It's Always Sunny in Philadelphia.

She was born to actors John Archer and Marjorie Lord. She married her second husband Terry Jastrow in 1979. She has two children named Tommy and Jeffrey.

She had a guest role opposite Michael Landon on the series Little House on the Prairie in 1975.

Fatal Attraction
Ghost of Girlfriends Past
Man of the House
More