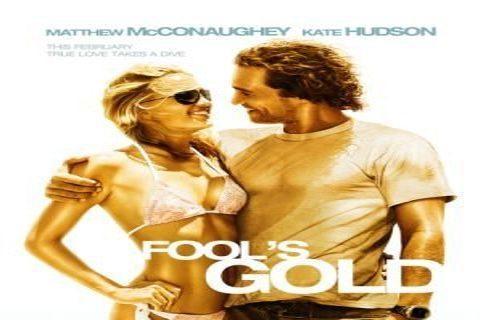 A married couple with a very strained relationship rekindle their love and sense of adventure when they get a new clue about a hidden treasure called the Queen's Dowry.

Matthew McConaughey and Kate Hudson also starred together as a couple in the film How to Lose a Guy in 10 Days. Andy Tennant wrote and directed the film.