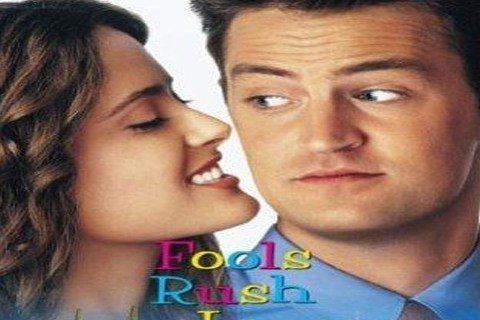 Three months after Isabel and Alex's one night stand, Isabel finds out she is pregnant and the two happily get married. However, the cultural differences between the families and a new job might break the couple apart.