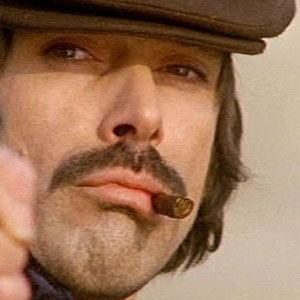 Cuban actor who played roles in various Italian films including La notte brava in 1959 and Havana in 1990.

He studied acting at New York's Actors Studio and started his career in the United States.

In addition to his Italian citizenship, he also received America citizenship.

He married Margherita Valetti in 1964.

He appeared in Steven Spielberg's film Amistad in 1997.

Tomas Milian Is A Member Of