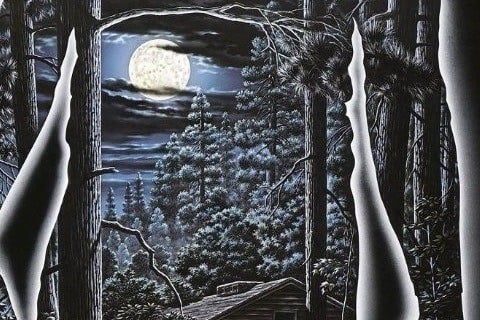 The first film in the Friday the 13th franchise about a group of young camp counselors who are hunted down and murdered by an unknown slasher.

The movie was filmed in New Jersey at Camp Nobebosco. Several years after the film was released, Simon Hawke adapted the story into a novel of the same name.