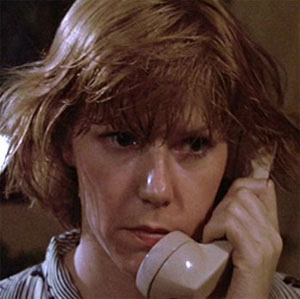 American actress known best for playing the role of Alice in the original Friday the 13th film in 1980. She also appeared in the sequel a year later.

She first starred in a commercial at six months old and played the role of Melinda in Inherit the Wind, when she was five years old.

She has been a member of the Joseph Jefferson Theatre Company.

She has a brother, John, and a sister, Laura.

She co-starred with Kevin Bacon in the 1980 film Friday the 13th.

Adrienne King Is A Member Of