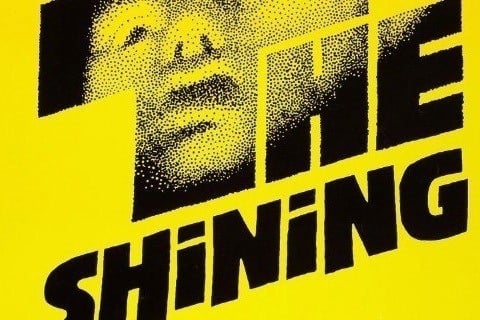 Stanley Kubrick film about an alcoholic writer who goes insane in an isolated hotel with his family. The film is based on Stephen King's 1977 novel of the same name.

Stanley Kubrick directed, co-wrote, and produced the film. Jack Nicholson only ate his least favorite food, cheese sandwiches, for two weeks prior to shooting to get into an angry and irritable mood.