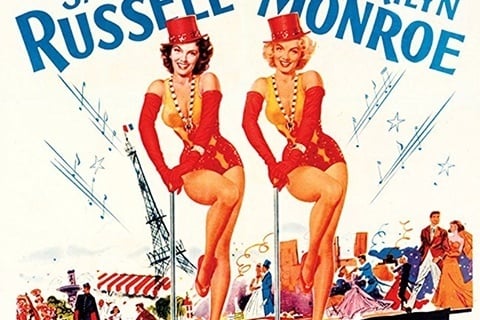 Based on the 1949 Broadway musical of the same name, the musical comedy centers on two showgirls who are pursued by a private detective hired by one of the girls' fathers.

The Howard Hawks film earned a Best Written Musical nomination from the Writers Guild of America Awards. It features the iconic rendition of "Diamonds Are a Girl's Best Friend" performed by Marilyn Monroe.