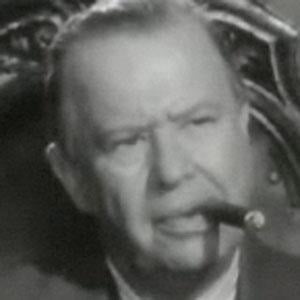 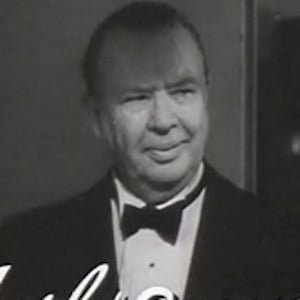 One of Hollywoood's best known character actors, he played a genial father figure in the 1943 film, The More the Merrier. His performance earned him an Academy Award for Best Supporting Actor.

He was a longtime Broadway actor, forming the Coburn Shakespearean Players group with his wife in 1918.

Entering Hollywood at the age of 60, he made a name for himself with his unique monocle-and-cigar look, and played an Oscar-winning role in the The More the Merrier.

In 1959, he married former opera singer Winfred Natzka, who was 41 years his junior.

In one of his classic sympathetic old men roles, he played Sir Francis 'Piggy' Beekman in the Howard Hawks classic Gentlemen Prefer Blondes.

Charles Coburn Is A Member Of