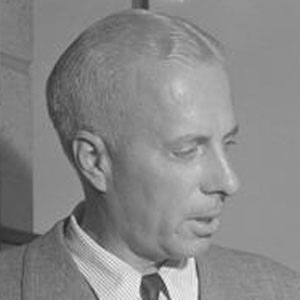 Director who was nominated for an Academy Award for the film Sergeant York, starring Gary Cooper.

He attended Cornell University, where he majored in mechanical engineering.

He was described by film critic Leonard Maltin as the greatest American director who is not a household name.

He was married three times. His last marriage was to Dee Hartford in 1953.

He directed the film Today We Live starring Joan Crawford .

Howard Hawks Is A Member Of