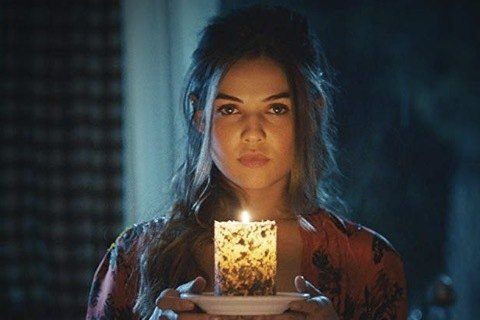 Horror comedy about a disgruntled actor who disregards the superstition surrounding Shakespeare's tragedy, Macbeth. By doing so, he unleashes the curse of The Scottish Play.